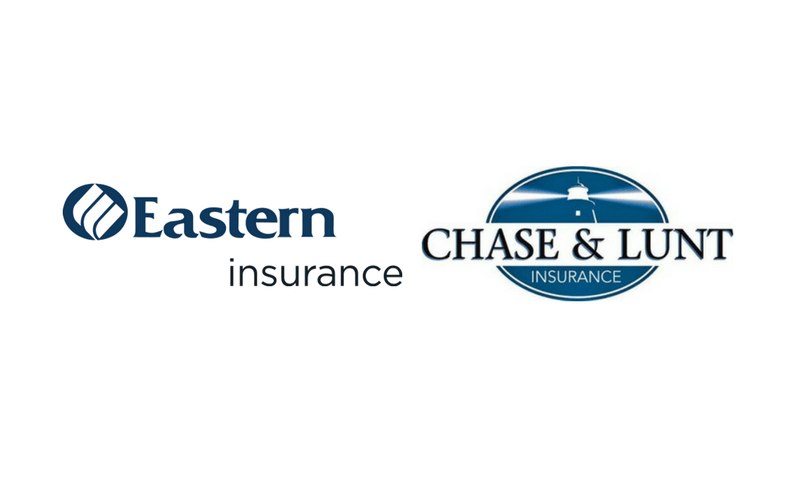 Eastern Insurance Group LLC is pleased to announce the acquisition of the Chase and Lunt Insurance Agency LLC, a full-service insurance agency located in Newburyport, Massachusetts.

The deal, which combines two independent insurance agencies with an unwavering commitment to their customers, colleagues and communities, will provide the customers of Chase and Lunt with access to a broad range of insurance choices, services and capabilities, said Hope A. Aldrich, President and CEO of Eastern Insurance.

“We are excited to welcome the Chase and Lunt Insurance Agency employees and customers to the Eastern Insurance family,” said Aldrich.

Chase and Lunt’s staff of 28 employees, including its president, James (Jay) J. Howlett III, became Eastern employees on February 1.  Eastern will rebrand Chase and Lunt’s office in Newburyport over the next six to 12 months and has plans to continue to expand in the North Shore and New Hampshire. The deal marks the 38th acquisition for Eastern Insurance.

For over 100 years, Chase and Lunt has delivered outstanding service to its customers and has received tremendous accolades in the insurance industry including the MAIA Five Star Designation (2009-2016), Independent Insurance Agents and Brokers of America’s Best Practices Agency (2013-2016) and American Training Vendor of the Year (2015).  It has also repeatedly been recognized by Newburyport Daily News as Best Insurance Agency (2007-2016) and as the Best Business for Customer Service (2011-2016) among all businesses.

“We are proud of what we have built in providing the best property and casualty insurance programs for the people and businesses of Newburyport and the North Shore of Massachusetts,” said Jay Howlett, who joined Eastern as the Executive Vice President and Regional Director of the North Shore and Southern New Hampshire.  “Similar to the philosophy of Chase and Lunt, Eastern has a deep commitment to clients, employees and the community.  This will serve all constituents well as we expand our services and product offerings to our clientele.”