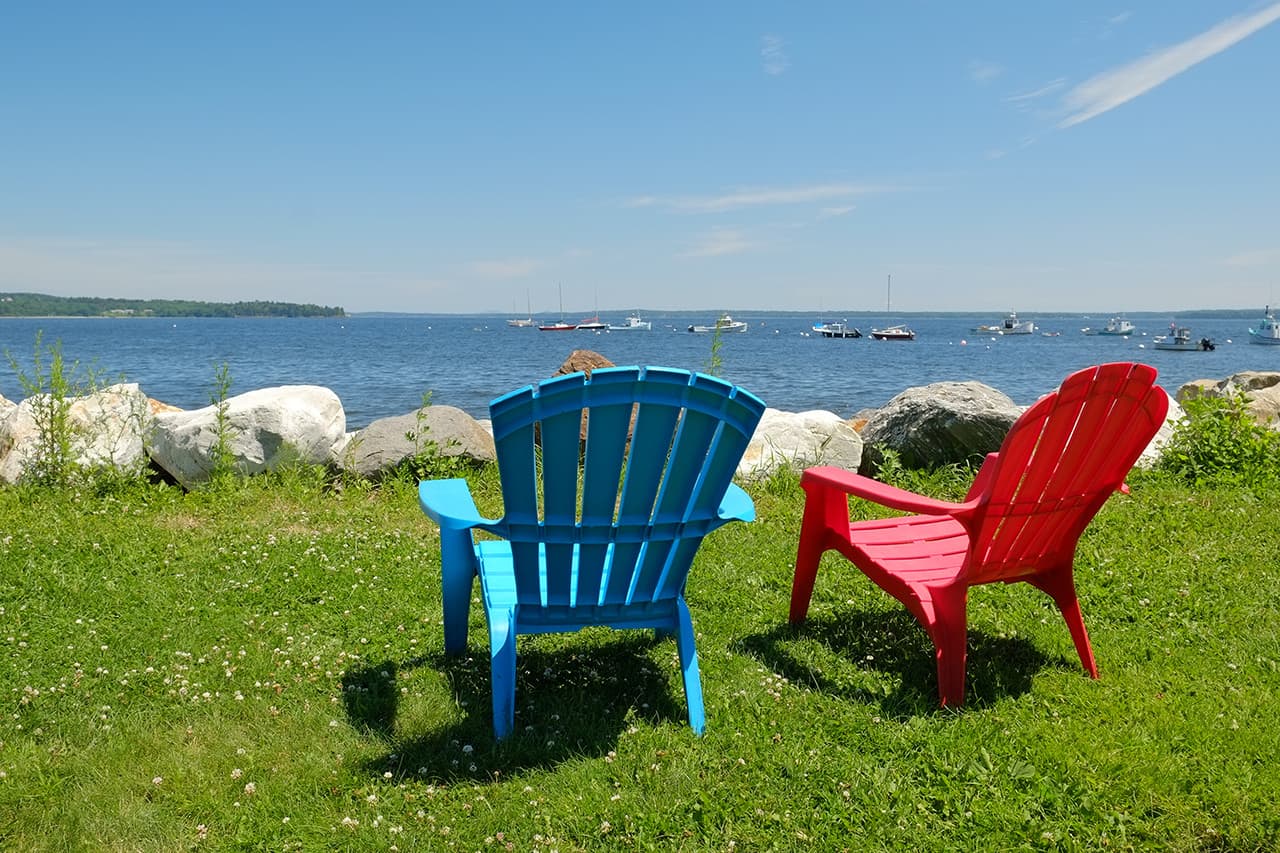 Many insurance companies are canceling and non-renewing homeowner policies written in the country's coastal areas and Massachusetts' are no exception. The decision to do so is based on the staggering losses they incurred from weather events such as Hurricane Sandy. Their decision is also because of diminishing financial strength due to the downturn in the economy. These carriers have little choice but to cancel or not to renew, as their one-size-fits-all approach to insurance doesn't work in the coastal insurance environment.

Like most Eastern Seaboard states, Massachusetts is experiencing rapid growth along its coast. A study by AIR Worldwide estimates the value of insured coastal property in Massachusetts at $772.8 billion, ranking it behind only Florida, New York and Texas in value. This represents 54 percent of the state's total insured property values. The combination of this massive coastal insured value and its exposure to significant potential losses makes it a risky area for insurance companies.

For this reason, the Commonwealth of Massachusetts requires all companies writing property insurance in the commonwealth to participate in the Mass Fair Plan (MPIUA), which writes policies for homes that the carriers deem too risky or unprofitable. The commonwealth forces the carriers to share the losses for all Fair Plan policies.

The cause of these coastal homeowners rate increases, according to the carriers, is the increase in reinsurance costs they are charged for coastal property exposures. Reinsurance is insurance purchased by primary insurers to transfer their risk to other parties. The past several years have seen unprecedented losses throughout the United States, dealing large losses to the reinsurance companies. They are recovering from these losses by charging the insurance carriers more for reinsurance. Though there are more than 3,000 property/casualty primary insurers active in the U.S., there are only a handful of reinsurers that control the reinsurance marketplace.

Now that you know the reasons behind the rate increases for coastal homes, what are your options? Eastern Insurance Group LLC represents a number of insurance providers in Massachusetts that will write Homeowners Insurance along the coast and on the islands. The guidelines are strict, but the rates are reasonable. We have many options, depending upon your circumstances.

At Eastern Insurance, we work with insurance carriers that have insurance coverage designed specifically for the Massachusetts coastal market. Whether you are the owner of a new multimillion-dollar home or own a seasonal/secondary or vacation property along the North or South Shore coastline, we will work with our companies to provide you with a comprehensive insurance program designed to meet your needs.